The conference is dedicated to the 90th Anniversary of the Doctor of Physics and Mathematics, Professor Yuri Iosifovich Chersky. 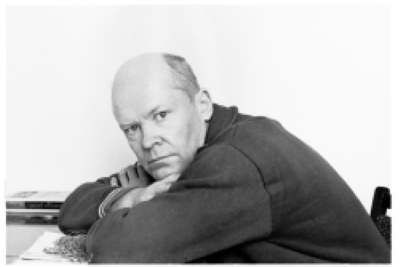 Yuri Iosifovich was born on December 8, 1929 in Kazan in a family of doctors. In 1952 he graduated with honors from the Faculty of Mathematics of Kazan University. 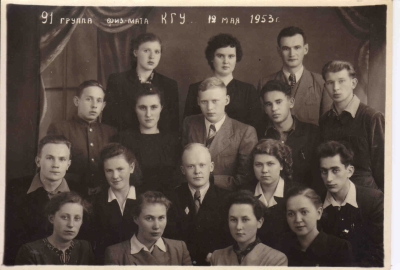 Under the scientific supervision of Fyodor Dmitrievich Gakhov, in his student years he was engaged into scientific work. After finishing post-graduate school in 1956, he defended his Ph.D. thesis on the topic "Integral Equations of Convolution Type". 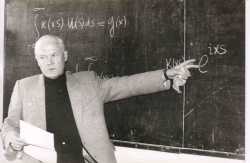 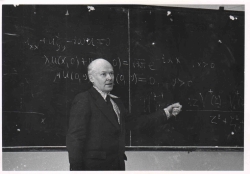 Since 1955 he became a lecturer, a senior lecturer, an associate Professor of the Department of Mathematical Analysis, and from 1961 to 1964 he became an Associate Professor of the Department of Computational Mathematics of the Rostov University. After defending his doctoral dissertation on "Integral equations of convolution type and some of their applications" in 1964, he was invited to Odessa University, where till 1972 he worked as a Head of the Department of Mathematical Physics. From 1972 to 1977 he was a Head of the Department of Differential and Integral Equations of Simferopol State University. From 1977 to 1983 he was a Head of the Department of Integral Equations of the Institute of Applied Problems of Mathematics and Mechanics of the USSR Academy of Sciences in Lviv. In 1983 Yu. I. Chersky returned to Odessa as a Head of the Department of Higher Mathematics of the Odessa Institute of Marine Engineers. Since 1995 he was a Professor of the Odessa State Academy of Construction and Architecture, and a head of the interuniversity scientific seminar. The area of scientific interests of Yu. I. Chersky lies in the field of boundary value problems of the theory of analytical functions, convolution type equations and their applications and covers a wide range of problems. His theoretical results are combined with applied ones. Yu. I. Chersky has a priority in reducing the boundary value problems of mathematical physics to the solution of Riemann boundary value problems on the real axis, given an exhaustive classification of such problems; he created an effective method of incomplete factorization; developed an abstract theory of the Riemann problem and constructed solutions of convolution-type equations in spaces of generalized functions. Yu. I. Chersky conducted research of new classes of convolution-type equations, he introduced and sufficiently investigated the smooth transition equation, its analogues and generalizations. He has a priority in the formulation and finding solutions for many extreme problems of the theory of analytical functions. The scientific work of Yu. I. Chersky is characterized by combining the proof of solution existence for investigated problems or equations and development of algorithms for finding solutions. The main results are presented in two monographs (Gakhov F. D., Chersky Yu. I. Equations of convolution type. – M.: Science, 1978. – 296 S.; Chersky, Y. I., Kerekesha P. V., D. P. Kerekesha Method of conjugation of analytic functions with applications. – Odessa: Astroprint, 2010. – 552 p.). Scientific directions connected with the ideas of Yuri Iosifovich are intensively developed by many research centers. 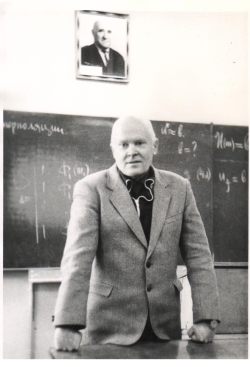